The EU Council, Parliament and Commission reached a political agreement on the path to the digital decade on Thursday 14 July.

The European Commission proposed the policy framework last September as a tool to support national governments in their efforts to achieve the target Objectives of the Digital Decadea set of digital transition goals related to skills, infrastructure, technology adoption and e-governance to be achieved by 2030.

The negotiation marks the first political agreement in the field of digital policy for the Czech presidency, which took over the helm of the EU two weeks ago and treated the file as a priority.

The general objectives of the program have been modified compared to the initial proposal with an increased focus on fundamental rights, transparency, security and the promotion of digital skills.

Together with Member States, the European Commission will develop trajectories on how to reach the digital benchmarks.

In turn, EU countries will need to develop strategic roadmaps on how they plan to achieve the goals with measures such as regulatory measures and targeted investments. The national roadmaps will be reviewed in 2026.

Progress will be monitored against Digital Economy and Society Index (DESI), a composite indicator that assesses the level of digital readiness of each EU country. The EU executive will assess this progress in its annual report on the state of the digital decade on the basis of country-specific key performance indicators (KPIs), which will be defined by means of implementing acts. .

According to an addition in the preamble to the text, the assessment in these annual reports should also take into account the regional dimension, ie whether a country’s performance is affected by lagging regions.

At the same time, European legislators have obtained that Member States will have to provide more information at regional level.

The extent to which the Commission will be able to issue recommendations to member states that are not on track with KPIs was a sticking point during the negotiations – even a red line for 18 member states, according to an official of the EU.

What EU countries did not want were policy recommendations in the same tone as the European Semester. As a result, the entire recommendation article was deleted from the final agreement.

Thus, for countries that do not respect their national roadmaps, the Commission will be able to initiate a dialogue that will lead to “mutually agreed conclusions”. In addition, the frequency of cooperation between Member States and the EU executive has increased from once a year to every two years.

In exchange, MEPs succeeded in considerably watering down the provisions referring to the “fair share”, an initiative aimed at making the most data-intensive online platforms contribute to the cost of digital infrastructure.

A reference to ‘equitable share’ was added in the mandate of the Council of the EU but was rejected in the European Parliament. In the final text, the legislator obtained the deletion of any reference to an “equitable” contribution to public goods, services and infrastructures, and transformed it into non-discriminatory access for users. 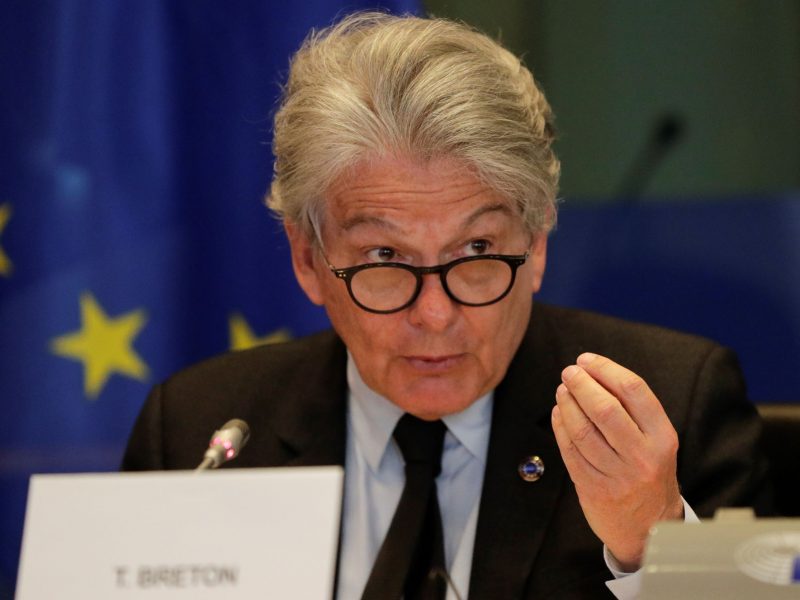 Another concession for member states is the reduction of any reference to the allocation of radio spectrum, which governments see as a scarce resource managed nationally.

The reference to the declaration on digital rights and principles for the digital decade has also been moved to the preamble of the text, as the Council of the EU is reluctant to include a proposal which has not yet been adopted.

Pitt’s Center for Governance and Markets has won a $2.4 million grant to study how societies overcome deep differences

The future of data and information governance in the life sciences